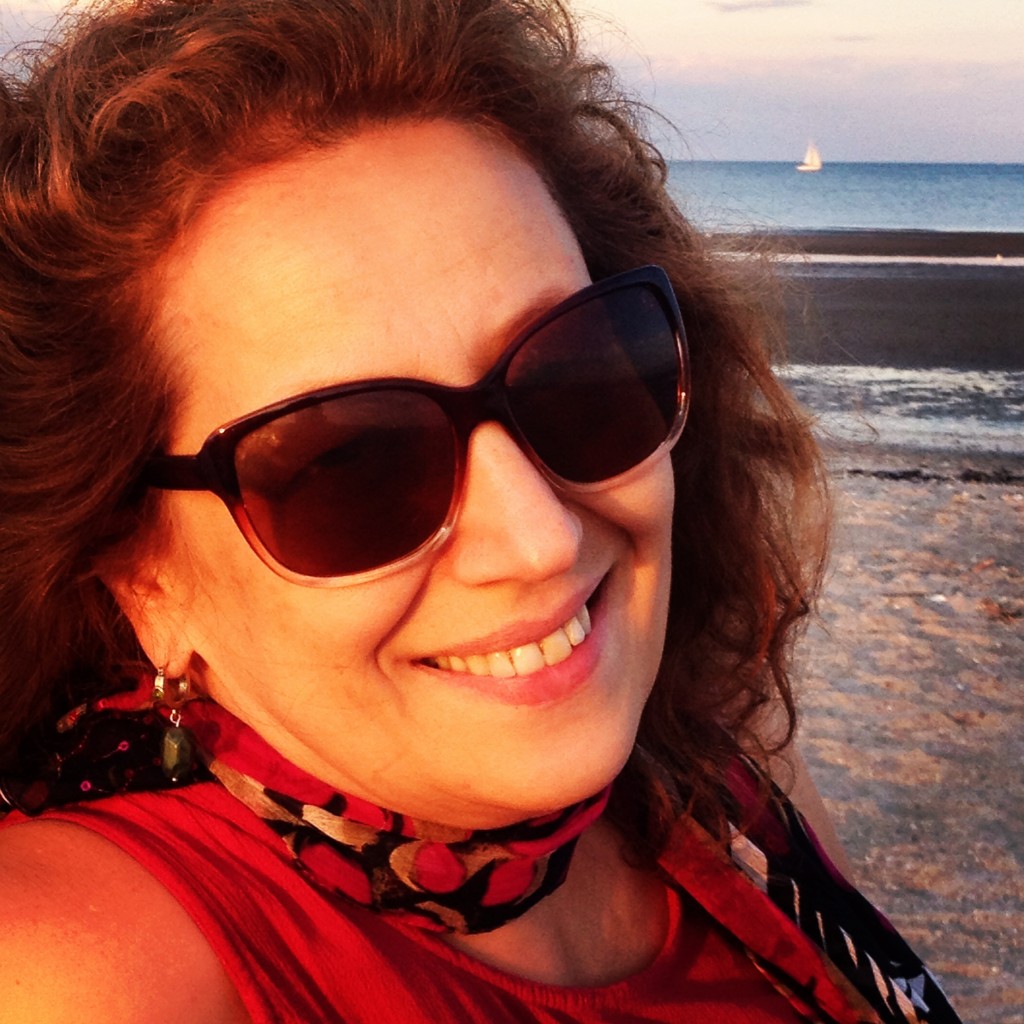 Soprano Marianna Vagnini’s singing has taken her to many stages around the world including Italy, Germany, France, Spain and Russia. Her many operatic roles include Mimi (La Bohème), Fiordiligi (Cosi Fan Tutte), the Countess (The Marriage Of Figaro) and the title role in Suor Angelica.

Connecticut audiences have seen her as soloist with Connecticut Concert Opera, the Waterbury Chorale, the Stamford MasterSingers, the Shubert Theater, the Palace Theater and the Waterbury Symphony. Most recent roles in Connecticut were at the Palace Theater as Kate Pinkerton in Madame Butterfly, at the Warner Theatre as Carlotta in Maury Yeston’s Phantom and as Ida Strauss in Titanic. A recent recipient of the Waterbury Foundation’s Sendzimir Award, Marianna has released a new CD entitled Our Souls Take Flight – a compilation of original and newly arranged songs of inspiration by composer/arranger Frank Pisani and lyricist Bonny Gilbert Ashe, available locally and through Amazon.com. Marianna is on the Music Faculty at Waterbury Arts Magnet School.

Her greatest productions, however, are son Vincent and daughter Sofia. They make their home, along with her husband Tony Dadamo, in Naugatuck, Connecticut.